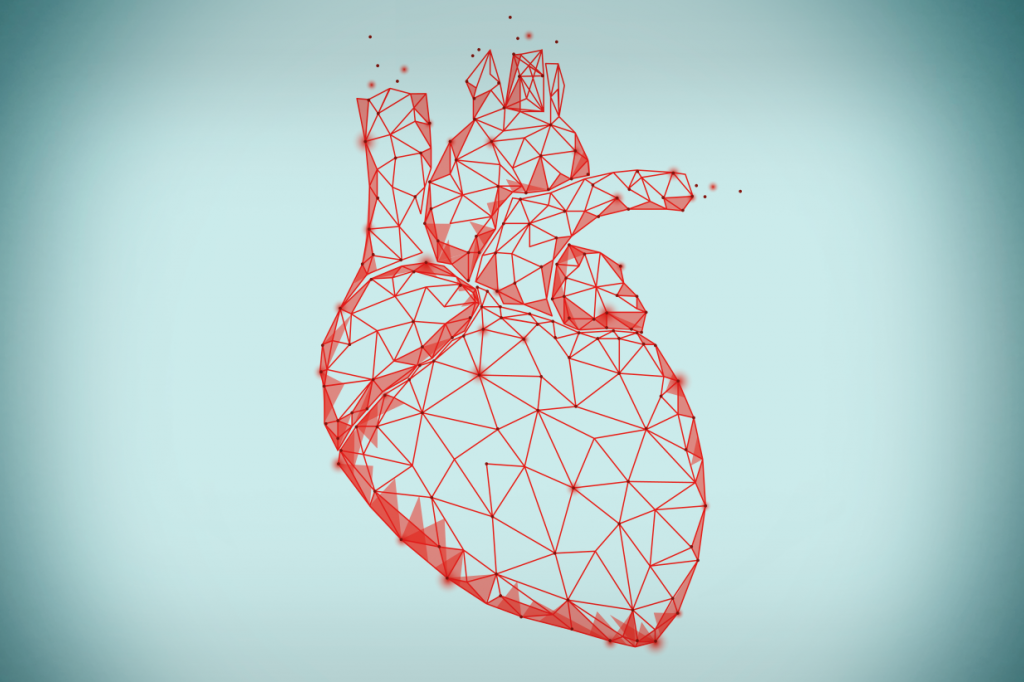 Every year in Canada 4000 children are born with congenital heart disease (CHD). CHD is when the heart or vessels around it are not normally formed at birth. Many children with CHD need heart operations in childhood. Today, some can be treated with interventional cardiac catheterization (ICC) rather than surgery. ICC is less invasive than surgery, but still has risks, like radiation. More radiation is linked to more risk of getting cancer. Children with CHD are exposed to lots of radiation over their lifetimes during medical care for their hearts. They are more likely to get cancer than other people.

Three-dimensional (3D) models are real objects made from digital pictures. 3D models made from medical images can be used to plan and practice procedures. At our hospital (BC Children’s Hospital), we made 3D models for some patients and practiced ICC procedures using them. This was practical and may reduce the amount of radiation during procedures. It might also make procedures shorter. Nobody has studied using 3D heart models to practice ICC procedures for CHD is better than doing the procedure normally, with no model, at multiple hospitals.

We want to find out if using 3D models means that the patients get to less radiation, have a shorter procedure and have any differences in procedure success, compared to doing the procedure normally, with no model.

At 6 hospitals in Canada, we will ask patients 0-20 years old, that have specific kinds of CHD, are having an ICC procedure, and have had a CT or MRI scan to participate. Half of them will be randomly assigned to have a 3D model printed; the other half will have the procedure normally, with no model.

We expect that the 3D model group will have less radiation exposure, and a shorter procedure than the other group. We do not expect any differences in procedure success. In the future, using 3D models to practice procedures could mean that patients with CHD have less radiation, and might be less likely to get cancer than they are today.